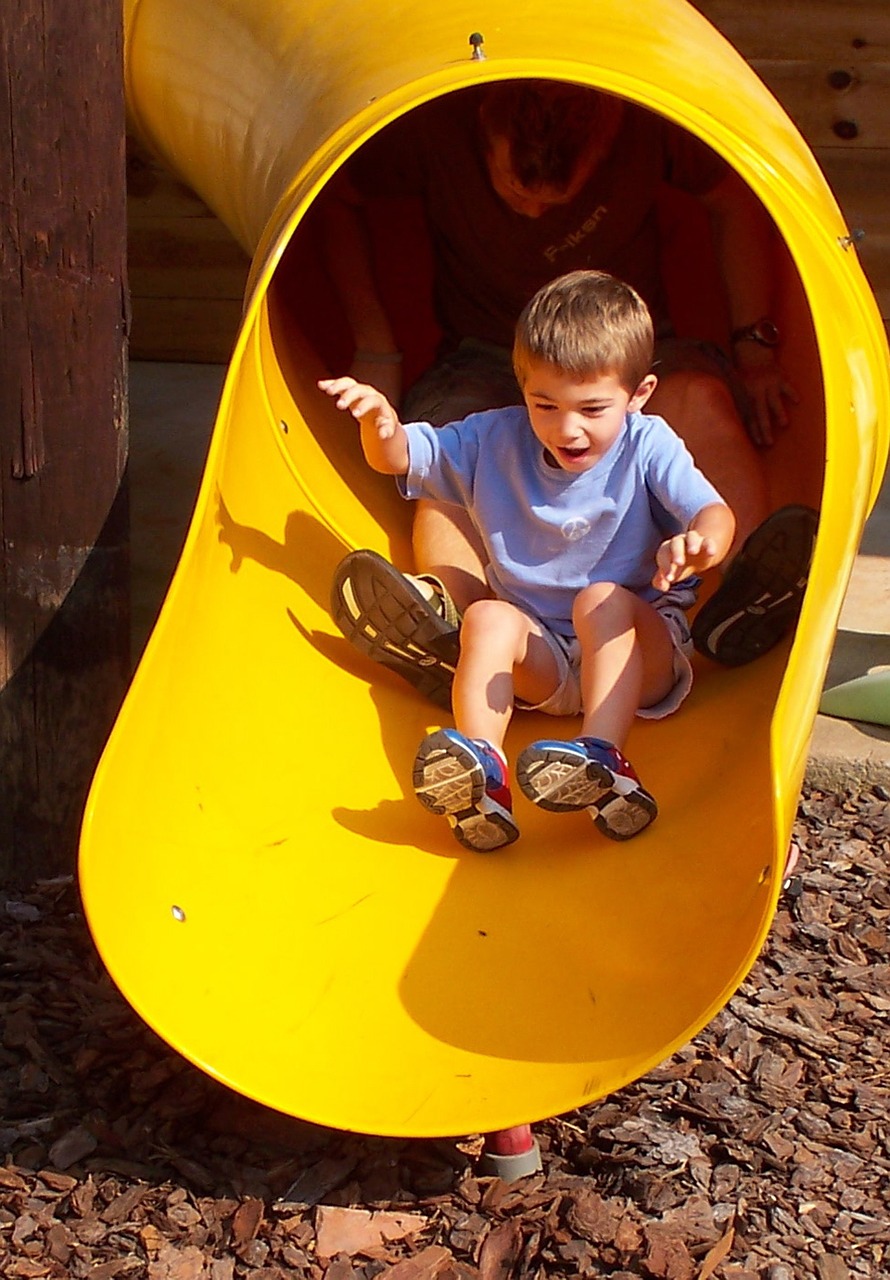 Matt is a six-year-old boy with Autism. This kiddo stands out in his academics. Especially reading. We’re talking about a kindergartener who can easily read 130 words per minute. His social skills, however, needed some work.

I was asked to work on these skills with his peers.

The goals of our at-home ABA program were to improve:

The ABA methods I used were modeling in order to show him the appropriate way. His peers were used for modeling too. I also used story-based interventions.

Matt was really struggling with play dates. He would break away from the group as much as possible and go off on his own. He wouldn’t share. He didn’t want to play games with his friends. He would avoid any social interactions with other children.

To work on this behavior we had play date after play date and social stories galore. During one play date I realized just how far Matt had come. 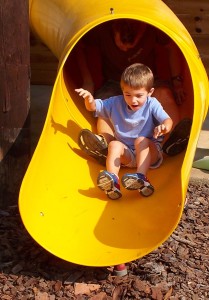 Matt had a little girl over to play. They both wanted to go outside, so out to the backyard we went!

At first, Matt was avoiding the girl. But when he saw her get on the two-person swing he wanted to join too! While on the swing they giggled and asked me to push them higher and higher.

Then Matt shocked me.  He asked the little girl and I to play hide ‘n’ go seek. Matt initiated play! Wow. A tremendous milestone. We took turns hiding and counting until the kiddos wanted to go onto the next game. Looking at the HUGE smile on his face I could tell Matt was truly having a good time.

Next, Matt played tag with his friend. More initiation! They giggled and smiled as they ran after each other continuously.   From here on out they stuck together and played game after game. Matt only needed me to redirect him a handful of times, which was significantly less than the amount we had at his first play date.

It’s amazing to see how ABA therapy helped Matt get to where he is now. He went from a child who would avoid playing with his friends to a child who initiates play. I can’t wait for our next play date to see how Matt’s social interactions have improved even further!